This website has been produced with the financial support of Latvia Russia Cross-Border Cooperation Programme 2014-2020. Its contents are the sole responsibility of NGO “Lake Peipsi Project (Pskov)” and do not necessarily reflect the views of the Programme, Programme participating countries Latvia and Russia, alongside with the European Union. 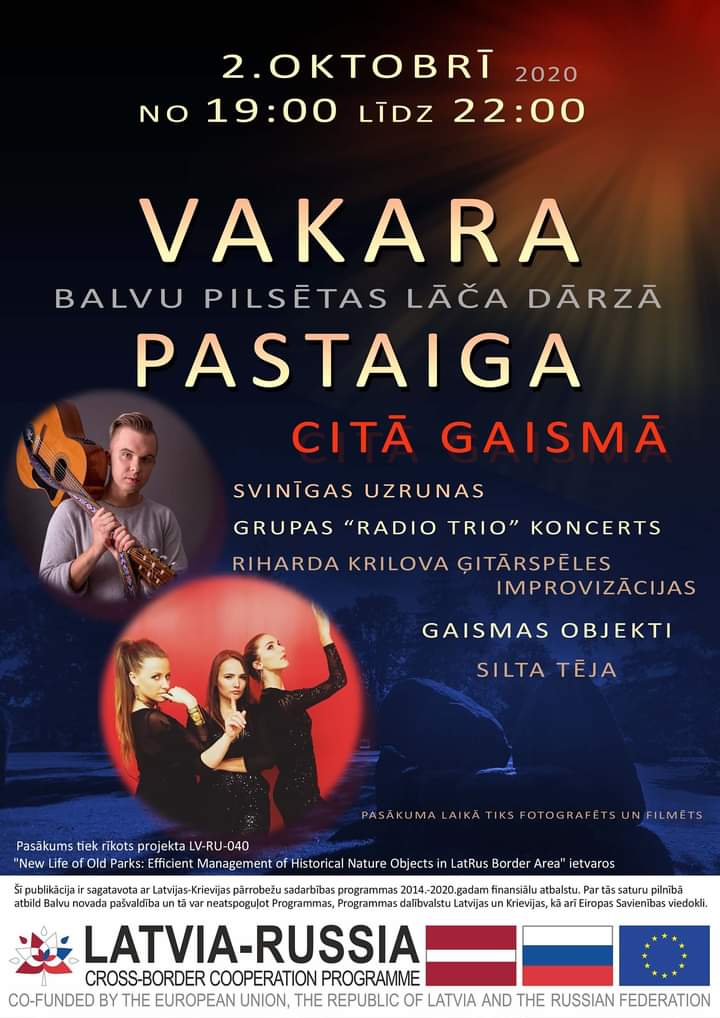 On the 2nd of October from 19:00 to 22:00, everyone is invited to go for an unusual evening walk in a different light in the park “Lāča dārzs” in Balvi.

The event is planned as a solemn opening of the “Lāča dārzs”after the improvement works carried out within the framework of the Latvian-Russian cross-border project “New Life of Old Parks: Effective Management of Historic Natural Objects on the Latvian-Russian Border”. A special added value of the project is the common history of the former manor orchard in Balvi – now “Lāča dārzs” – and the Karitova manor park in Pskov, which is also undergoing renovation within the project. Going on this walk, it is worth knowing that in the 19th century, for many decades, both Koritova and Balvi manors were owned by the Gorozhans family. The parks created during this period of  time originally served for the needs and pleasure of the manor owners and their guests. In the middle of the 19th century, Koritova Park was opened to the public on Sundays, becoming the first public park on the outskirts of Pskov.

During the autumn, the walk will be made special by various light and live fire objects, warm tea, improvisations of guitar playing by Richard Krilov and a concert of the group “Radio trio”.

Going for a walk in the Bear Garden, during the event you will also have the opportunity to visit the Balvi County Museum, where you will see an exhibition of Latvian contemporary ceramics from the art collection of the Daugavpils Mark Rothko Center. Free visit to the museum.

Let’s start our walk in the park and history on October 2 in Balvi, “Lāča dāzs”, to continue it in the spring at the opening event of Koritova Manor Park in Pskov.

The views of the improved park (Photo © Balvi Municipality): 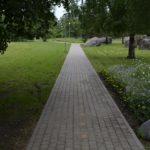 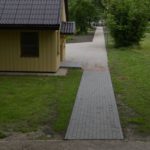 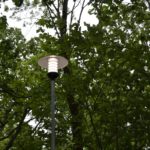 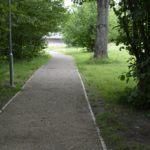 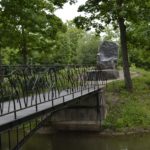 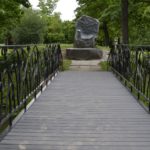 Center for Curative Pedagogics and Differentiated Learning of the Pskov Region

Ministry of Economic Development of the Russian Federation

Directorate-General for International Cooperation and Development

Latvia-Russia Cross-Border Cooperation Programme 2014-2020 supports joint efforts for addressing cross-border development challenges and promotes sustainable use of existing potential of the area across border between the European Union and Russian Federation. The Programme website is www.latruscbc.eu.

All website materials are available for non-commercial use only. Photos in the "Map of manors" section are the property of their authors and are presented as cross-posts only for illustrative purposes.